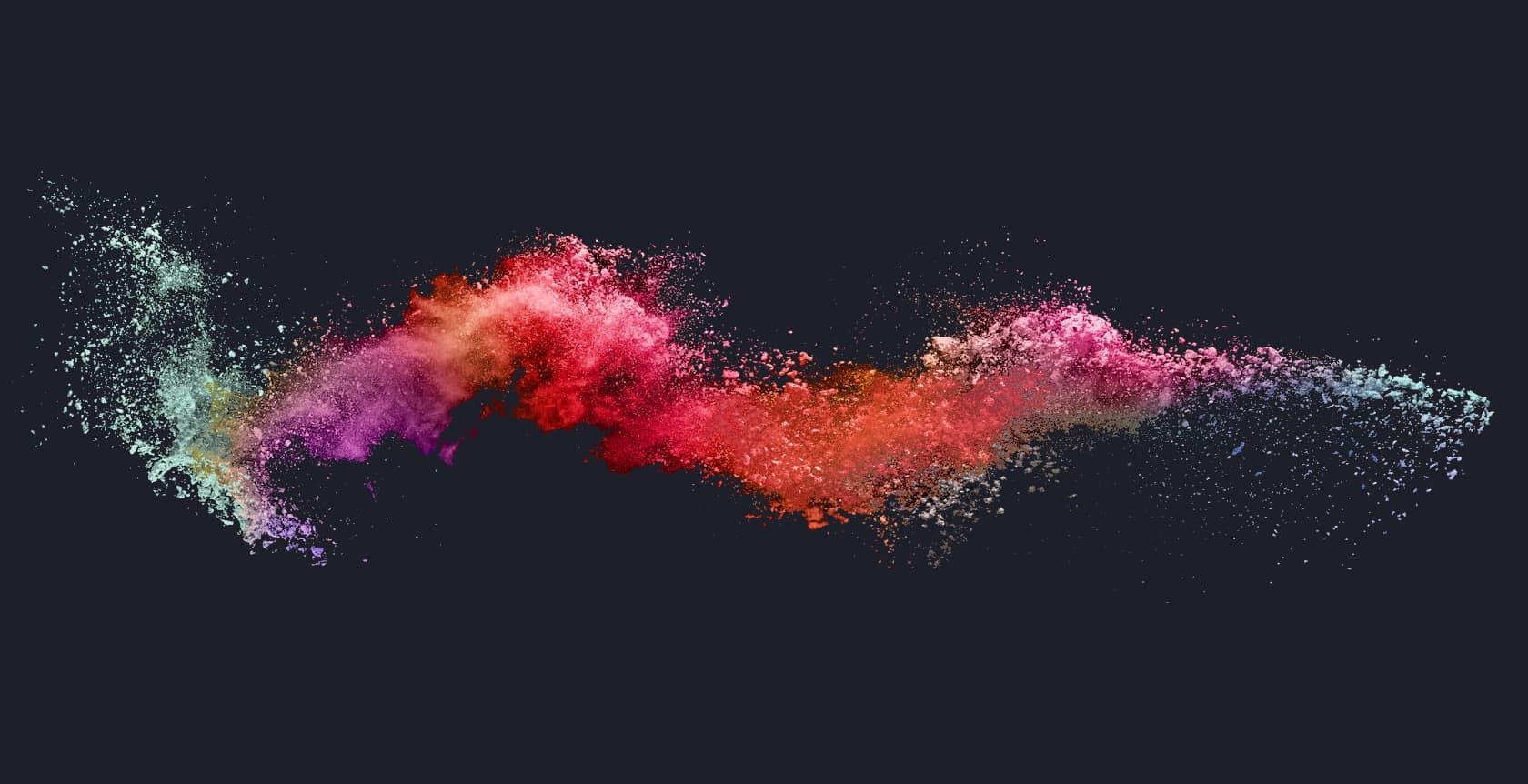 How Many Times Should You 'Touch' Your Prospect, Without Harassing Them?

Principle of Leadership 2: Make Sound and Timely Decisions
The Difference Between Business Strategy And Marketing Strategy, And Why It’s Important To Know
5 Ways Marketing Impacts The Growth Of Your Business
Are LinkedIn Ads Worth The Money?
How Many Times Should You 'Touch' Your Prospect, Without Harassing Them?
Search | Categories | Subscribe | Most Popular
Written by Lisa Shepherd
on February 25, 2020

Everybody is dealing with information overload these days. The average person in North America gets 5,000 - 30,000 brand messages a day - from billboards to radio to emails to tv and social media - the list goes on. As a result, it takes a lot for one message to get through - and that means companies want to make a lot of 'touches' in order to get a sale. The old rule was that a message had to be heard between 5 and 7 times in order for it to be remembered. Now, most marketers believe it's between 11 and 13 touches before a message breaks through.  And that brings marketers to a problem: how many touches is too many, and prospects start to feel harassed?

Why Do Touches Matter?

Touch points are valuable because they accelerate the sales process. The latest research indicates that more than half of the buying process is now complete before a buyer engages with a salesperson. Because of this, it’s essential to use marketing to generate as many touches as possible during that early part of a customer's buying process.  A company that has effective marketing will have touched a customer several times before it even knows the name of that customer. Indeed, the goal of marketing is to move the customer as far along the buying process as possible, so that the sales team’s time will be well utilized when they do connect with a buyer.

How Many Touches is Right For Your Business?

Knowing the number of touch points you need helps marketers and sales people plan their programs and set realistic expectations.

Here's an example.  Janet Campbell, vice-president at records management company TAB, uses a 10 - 16 touch rule. She knows that between the marketing and the sales teams’ efforts, a prospect needs to hear the TAB message between 10 and 16 times before a deal will be done.  Janet uses that 10 - 16 touch guideline to plan TAB’s marketing and sales activities.

There are rules of thumb that companies can use based on the nature of their product and service, and the type of target customers they pursue, to identify the right range of touches. Every company has a different number of touches that it can predict based on past experience with new and existing customers.

Adjusting To The Noisy Modern Reality

Many B2B companies are still adapting to the new “noisy” reality that their buyers live in. Buyers consume many kinds of media – from their LinkedIn update feed to trade publications to mainstream business media.  And that doesn't even begin to address their personal channels of communication like social media.

Where B2B companies most often stumble is that they underestimate the amount of communications they should be doing in order to get, and stay on, their prospects radars. They don't want to be a pest or they feel that customers will remember them. This is simply not the case. That's why starting with the 10 touches rule is a good starting place - it anchors high rather than low.

How To Touch, Without Harassing

There’s an excellent way for companies to achieve their target number of touches, without overdoing things. It's to use a few different channels to get their message in front of a buyer multiple times, without bombarding the prospect. If you call a single prospect 10 times without getting a response, it's safe to say you are annoying that prospect. But if you split that 10 touches over 4 different channels and 6 - 8 weeks, you're more likely to have landed on the prospect's radar, raised awareness of your company, and won some points for professional persistence.  This might look like a combination of 2 phone calls, 2 emails, a direct mail piece, 3 LinkedIn posts and 2 retargeted ads. Or some combination of channels that makes sense for your target audience.

The secret to touching your prospects enough without harassing them is to understand them, and match your lead generation and marketing activities to their habits and needs. Marketing automation is a great way to do this as you can set up rules for follow up based on each prospect's behaviour. And having sufficient resources for your lead generation is vital to make sure you can execute multi-channel campaigns that won't annoy your prospects.

Want other ideas for improving your lead generation and marketing results?  Try stealing some ideas from B2C!  See below... 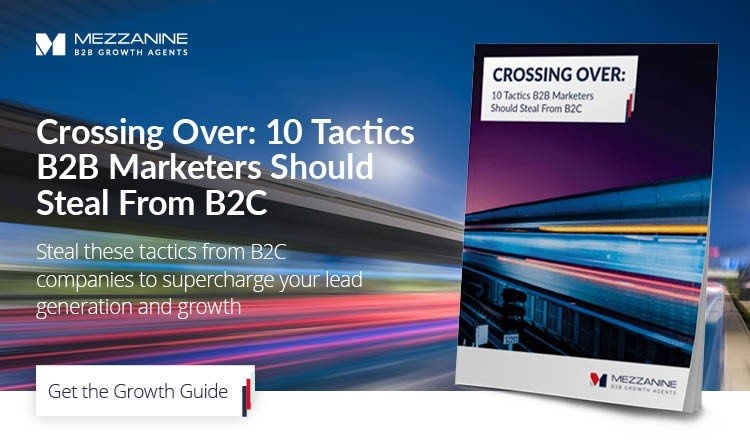 8 Ways Manufacturers Can Effectively Market Their Strongest Asset - Their People!

Manufacturing companies have a lot of information to share. They tend to focus their marketing efforts on content about ...

If your company has an ambitious marketing plan for the year, which includes the launch of new products that are poised ... 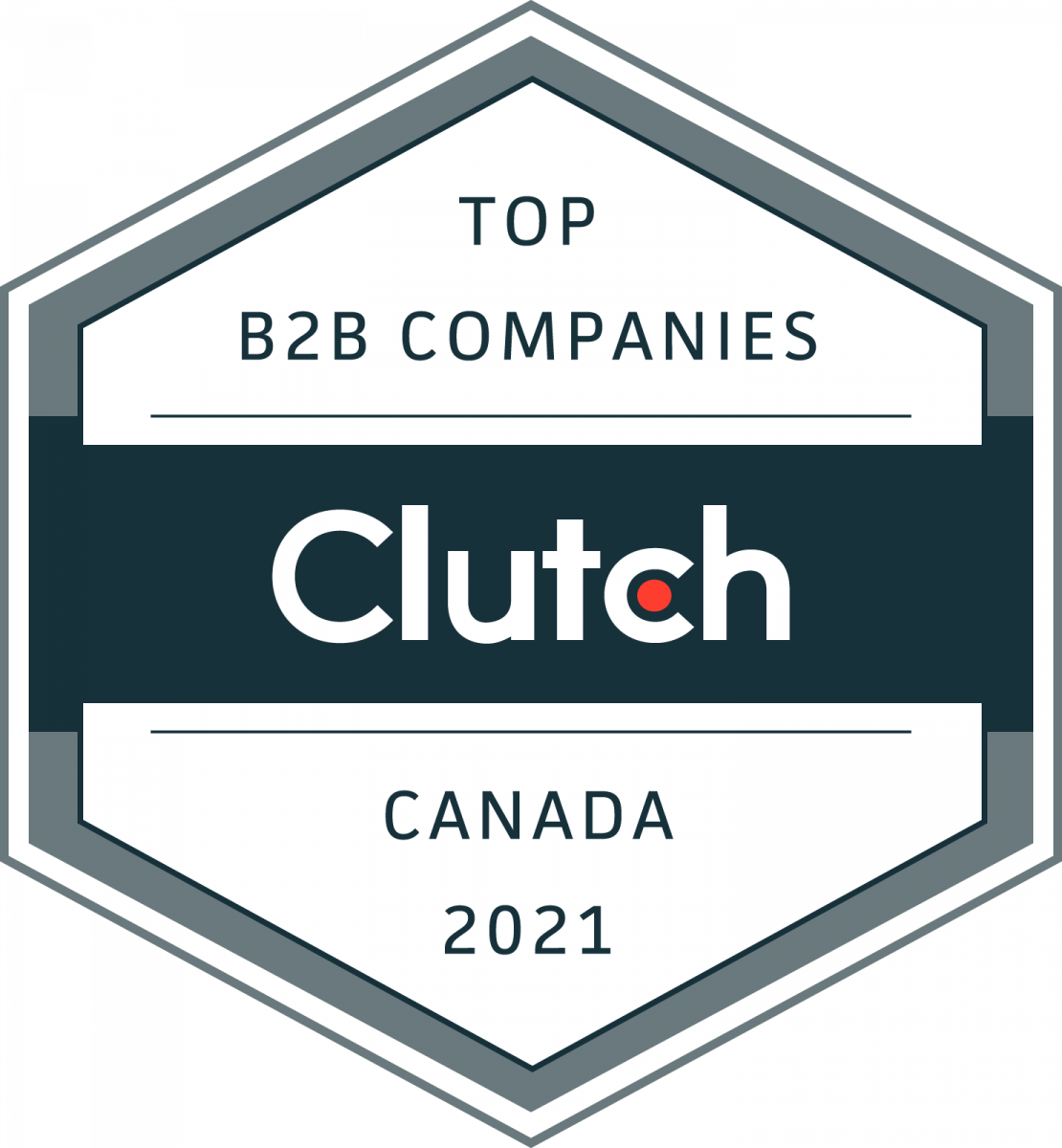